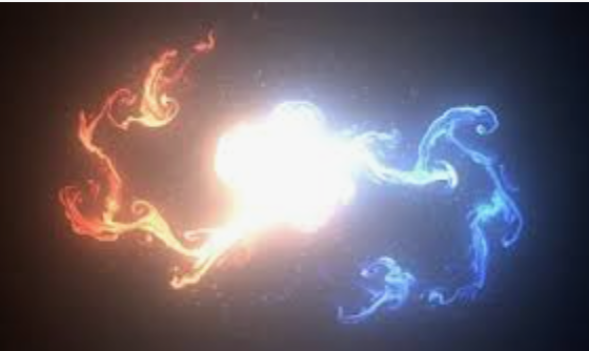 [The word magic is problematic, can refer to so many different things. There are many variant spellings employed to distinguish one form from another. Chaos magick is often spelled with a k at the end. There's majik, majic, majick, magique and so forth. When I mean what I mean the word will appear in italicized and asterisked.]

What is science? One thing I can say about science is that it is a kind of writing. [An obvious nod to Richard Rorty.]

What is writing? Writing is sigil magic*.

When we hear said, "If it isn't written down it didn't happen," we understand the truth of that. It betrays the underlying magic*.

Can science bleach out its stain of magic*? Most likely not.

When the sigils that make up writing are properly arranged they exert power over us, they change us.

Magic* is what we are not supposed to look at, what we are inclined to be unaware of. It is the apophatic half of movement.

It has long been said of the body that it is a leaky vessel. [This was first said of the female body but by the time of Lawrence Sterne it was said of all bodies.] Similarly, the concept of a 'universe' is also leaky, being riddled with aporiai. [An aporia is a problem, a puzzlement. The plural could be aporias.] Plato and his pals did not see how procrustean they were being, stretching and lopping to fit it into his universal one-size bed.

Certain scientists are puzzled because some sound-seeming solutions are saying there is no 'universe' but rather there is multiverse. There is not one world, there are many worlds. But they can't find the others. That's because so many centuries ago Plato begged the question, presupposed a universe by asking, is it this or is it that? Asking what is the nature of 'it' assumes there is an 'it' to have a nature. There is no universe.

All those places you can't say for sure one way or antother,

there is magic*. And why not?

In the transition zones

In the jellies of life.

Allied with poetics, with aesthetics (which means also ethics).

Never having been unjoined with nature.

Healing the ruptures, cuts and slashes, sugeries and incisions excisions, erasures. Packing into categores for collections.

In systems the controls are often hidden. Must be kept hidden if that system has produced a tantruming toddler named Consiousness. Glimpese are allowed but only glimpses. The control room can be entered into but you must pass through the scanner: no weapons, no viruses.

Magic* cannot be used for: Power Control Authority. That's what most that other magic is about.

At the juncture of act and intention.

You can see Science avoiding such places

Employing a variety of strategies. Formal strictures against studying (including legal as with entheogens).

Following down the path of reductionism assures a degree of safety.

[I did it again, wrote a bunch, paused, got logged out and it all vanished. Will I learn?] 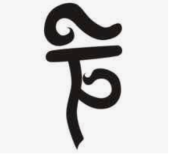 I went for a little 'hike' down Waimano Home trail. Up bubbled thoughts of strings. I thought of how one can carefully lay a bunch of string or strings into a box or a drawer. Any longish thinnish line or lines. Cordage, lines, ropes. Lay it away for a time, undisturbed, then open it and try to draw a line out. Erwin Schroedinger has been messing with it. The carefully arranged string is a knotted tangle.

Take it down to tiny tinier tiniest and the strings are more like streaks; tangly streaks. Polarized streaks. Reflecting out to influence the box of string into dancing a tangle.

Involves the subjuctive of the world: the what if, as if. What are the rules for how as-if becomes so-it-is? The body moves by moving first its as-if register. Allows the body to do impossible things. The flesh register follow the af-if. Some as-ifs become 'expressed' some don't.

As-if body is simultaneously rooted in a person and in a group. Body schemas blend in and out of each other. I wonder if a baby begins with a budding of the as-if

An as-if becomes an urge to move. I can begin a dream of movement, I can 'feel' a movement, feel it strongly (and contain it in the subjunctive); you heuristically feel from your body schema, as-if body, internally motivated, an urge to move. We have a shared as-if body register.

Part of how we interrogate the world; putting out your 'feelers.'

And all of this is unseen by you. It is your immune system.

Are much the same thing. At least 97% of the world passes through us, irrelevant. We offer no resistance to it, no receptor sites, no interaction. It is a field we are in and we comprise. When certain 'waves' pass through we offer some resistance or resonance, some kind of engagement. Can some of these kinds of 'waves' be generated by us? Is that not what an 'animate form' is? a spontaneous generator of novelty? I don't think there's any way of knowing if I wandered into the field of thought/feeling or if I set it booming and zooming.

How far can we go with the notion of resistance?